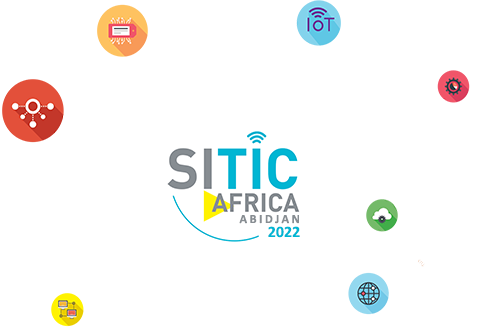 Africa’s market potential and digital intelligence combined with financial resources and developed countries know-how could constitute an axis of development and triangular win-win partnership between Tunisia, developed countries and Africa. It’s in this perspective; the 3rd edition of the SITIC AFRICA 2018 was set to be an opening for Tunisian companies in triangular partnership on both developed and African countries.

It is with this in mind that the 3rd edition of the SITIC AFRICA 2018 was set to be an opening for Tunisian companies in a triangular partnership with both developed countries and African countries.

SITIC AFRICA 2018 which closed its doors on April 12, 2018 at 6:00 pm at the Exhibition Park brought together 80 exhibitors and attracted 6000 visitors, including more than 200 African Public and Private Decision-makers as well as business delegations, mainly from Canada, Jordan, Algeria and China. 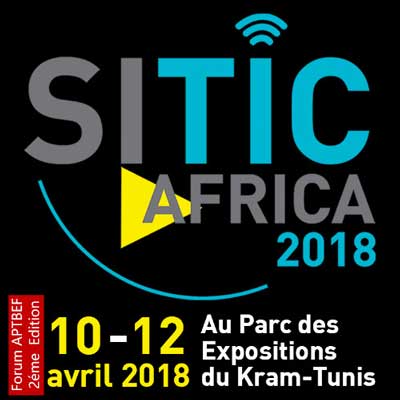 Report of the survey conducted

Overall, 14.8% of foreign delegations believe that SITIC AFRICA is an excellent exhibition, 31.5% think it’s a very good exhibition and 42.6% rank it among the good exhibitions while the exhibitors are 10% of judgment Excellent, 43.3% very good and 36.7% good. 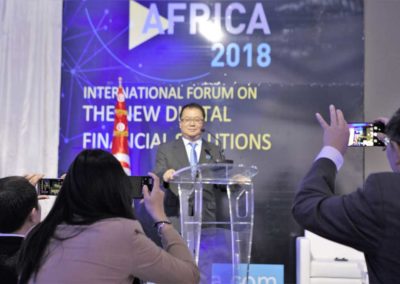 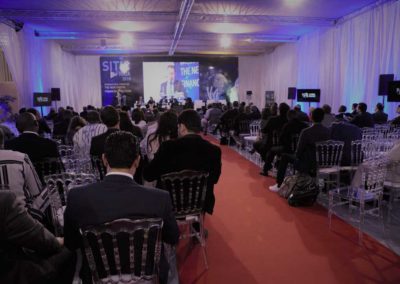 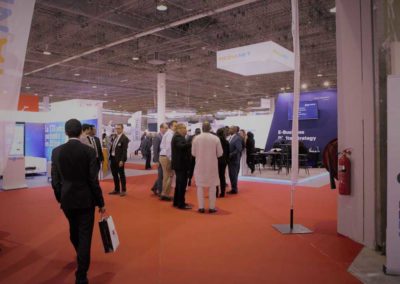 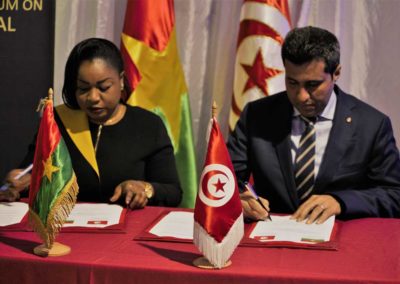 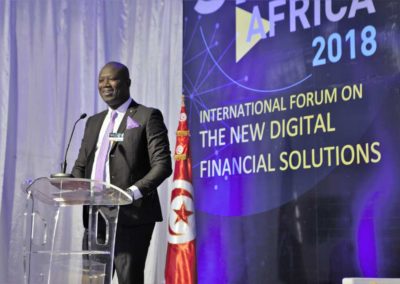 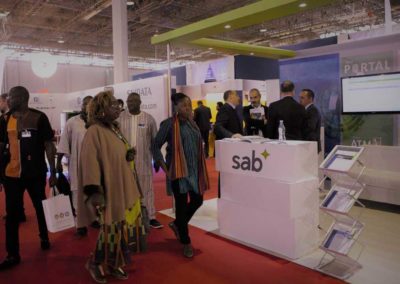 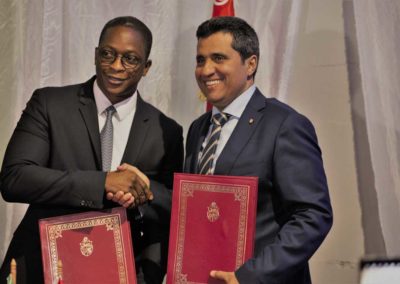 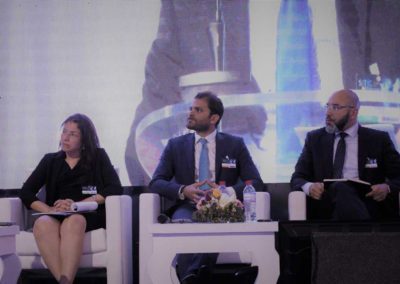 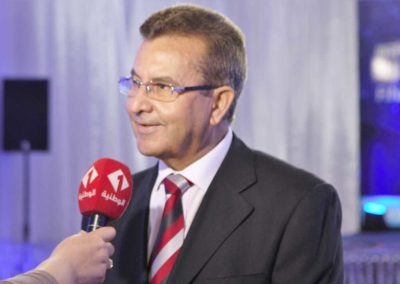