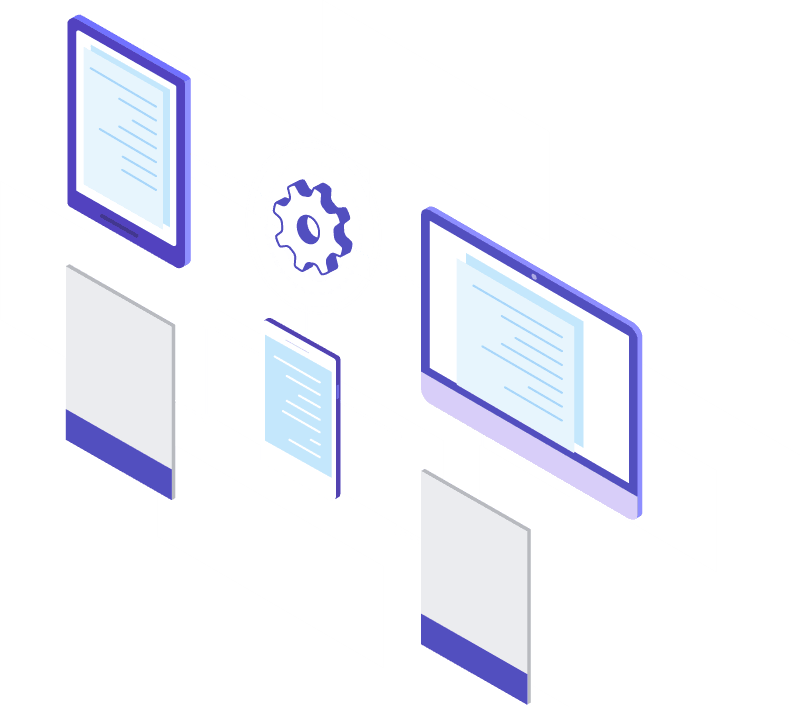 NOTE ON THE INTERNATIONAL FORUM THE NEW DIGITAL FINANCIAL SOLUTIONS

Since its launch in 2016 in Tunis, SITIC AFRICA has always relied on 3 major axes:

The SITIC AFRICA is a great ecosystem to promote the digital transformation of the banking and financial sector to reach the level of international norms and standards.
Since 2017, the Developers of SITIC AFRICA organized an International Forum on New Digital Financial Solutions inaugurated at the same time as SITIC AFRICA.

This International Forum is an initiative of the Tunisian Professional Association of Banks and Financial Institutions, APTBEF which wanted to unite its members around a current and prospective strategic theme, the digital financial transformation.

The digital transformation of the bank is an imperative today. The so-called traditional banks were shaken by neo banks that entered the market with digital solutions-oriented customer expectations and thus changed the situation.

Big Data is the focal point of technological innovation in FinTech. After the advent of mobile technologies in the mid-2000s which is the starting point of Fintech, Big Data represents the second technological revolution in Fintech.

The AI is closely linked with Big Data. Indeed, the emergence of Big Data has brought artificial intelligence back to the forefront of the technological scene and has quickly become the specialty of web giants, eager to automate the analysis of large volumes of data. AI is the ability to handle intelligently data from which its natural association with the Big Data.

With the development of Big Data in the financial sector, Artificial Intelligence has established itself as a powerful technology for analyzing and valuing data and as an essential Fintech in the new value propositions of startups but also of traditional players. The first forms of AI as Fintech were chatbots and robots, mainly used by industry players to ensure customer service and thus chat with the customers. Technological innovation and the dimension taken by Big Data have promoted significant development of AI, allowing chatbots robots and counselors to offer advanced services such as providing financial advice, risk analysis, note records for a loan or for trading.

The first form of Blockchain appeared in 2008 in the form of Bitcoin, a cryptocurrency created by someone with the pseudonym Satoshi Nakamoto. Bitcoin has become the first digital currency not regulated by a competent authority.
However, the blockchain can be used for something other than a cryptocurrency, it is above all a completely decentralized blockchain technology, that is to say that no central agent can control this chain. Simply, a transaction is grouped in a block, it is validated by a multitude of “nodes” network nodes, using algorithms and cryptographic tools
then the block is added to the chain of blocks, transparent (because everyone has access to it) and above all completely unalterable. The advantage of the Blockchain is that you can add any type of information in the “blocks” and can therefore be an integrable technology in any field, from health to energy, including of course finance.

Therefore, Blockchain technology represents a breakthrough innovation in the Fintech and may represent the next great upheaval in the financial sector. Unlike Big Data and artificial intelligence, which have become democratized in the financial sector and which can be considered as “mature” fintech, blockchain as a disruptive fintech is still in the exploration phase. The financial sector has been built around central organizations (banks) and multiple financial intermediaries. Blockchain technology being by nature completely decentralized, it would mark a complete questioning of the organization of value chains in the financial sector, which is why it has the potential to be a completely disruptive technology in financial services and could make it disappear certain financial intermediaries. The use of the technologies mentioned above also brings major challenges that Fintech players must face. These challenges can create opportunities for companies and their customers but also threats linked to the democratization of fintech and the mastery of technology. The two main challenges identified are risk management and security and confidentiality.
Cybersecurity and data protection have become key technological aspects in finance. The challenge of cybersecurity and privacy is central to the integration and use of FinTech. The increased use of technology in the financial sector has also created greater risks in terms of security, where hackers are constantly seeking to find loopholes to steal money and valuable data (such as card codes credit, bank accounts, etc.…).

This International Forum will take place on February 22 and 23, 2022 in Abidjan as part of SITIC AFRICA ABIDJAN 2022. It will be inaugurated at the same time as the Exhibition.

Register and reserve your place