The detection of anomalies (also called detection of toolkits) is a task of machine learning which consists in detecting in the data, the instances (individuals) having a behavior different (unusual) from the other instances of the base called normal. In the case of fraud detection for example, any very strange spending by credit card is suspicious.
The variations are so numerous and the examples of training so rare, that it is not possible to know what a fraudulent activity or an incident looks like.
SEE ALL COURSES 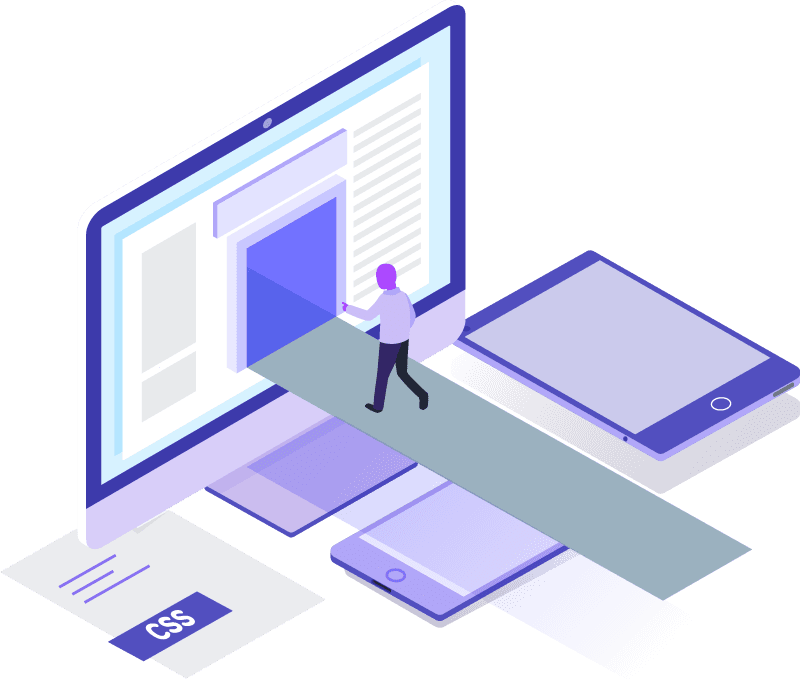 Register and book your pass